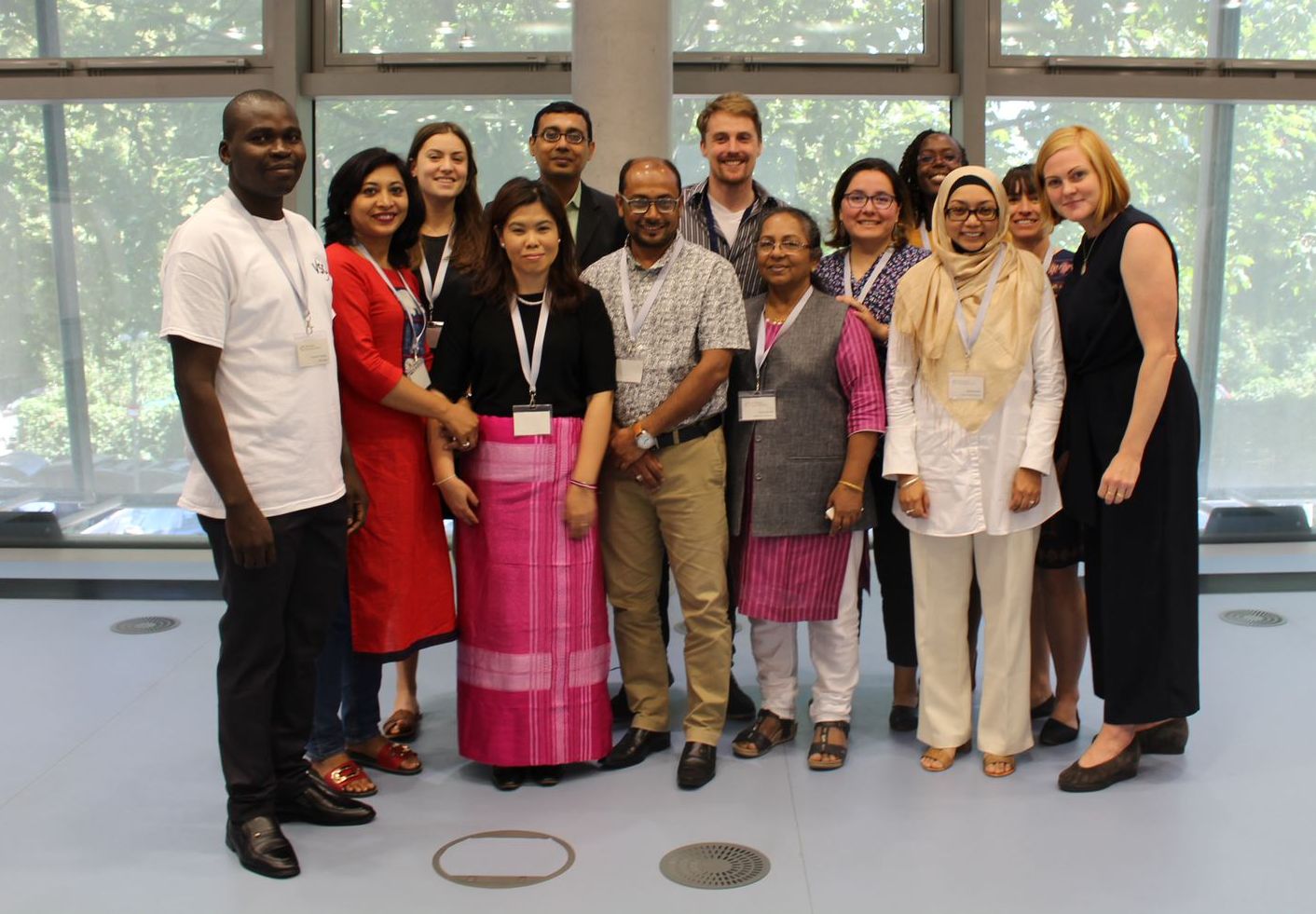 Making Voices Heard and Count is a collaborative project of the Leave No One Behind partnership, bringing together international and national civil society organisations (CSOs), civic networks and platforms (see Partners). The partnership is hosted by the International Civil Society Centre.

Our joint ambition is to bring about a scalable solution for filling data gaps on marginalised groups in the monitoring and review of the Sustainable Development Goals (SDGs), thereby making a key contribution towards fulfilling the Agenda 2030’s universal pledge to leave no one behind. The project fosters an inclusive model of SDG monitoring, supporting the collection, analysis and dissemination of community-driven data and giving a stage to data produced by the local target groups themselves – helping to make their voices heard and count.

The Leave No One Behind partnership was launched in late 2017 by 12 international civil society organisations (ICSOs). In 2018, the partnership set up national coalitions in five pilot countries: Bangladesh, India, Kenya, Nepal, and Vietnam (see Countries). The national coalitions brought together national CSOs, civic networks and platforms, as well as community-based and community-led organisations. Each country coalition delivered a national pilot research with a focus on various marginalised communities with the overall goal of closing knowledge gaps, analysing local drivers of vulnerability, and deriving concrete recommendations for public policy-making and planning. In total, more than 2.000 community representatives from over 20 different counties and neighbourhoods were involved.

The pilot demonstrated that official monitoring measures fail to fully capture the SDG progress of marginalised groups, with numbers highly deviating from national averages. The pilot research further demonstrated that, when equipped with adequate tools, members of marginalised communities play a meaningful role to inform local planning and to hold authorities accountable.

Following the successful pilot projects, the five LNOB country coalitions developed and undertook new and expanded data projects in 2020-2021. Building on this momentum, the partnership expanded in late 2021 by launching two new country coalitions in Malawi and Denmark.

Denmark is the first high-income country to join the partnership, which marks an important milestone since the SDGs are often perceived as primarily being relevant for low- and middle-income countries. However, specific communities in high-income countries, such as older people, refugees and people with disabilities, can also be left behind due to underreporting. The discrimination, stigma and negligence these communities often experience—regardless of which country they live in—results in inadequate public policies and services that do not account for their specific needs.

In 2015, almost 200 countries unanimously adopted the Sustainable Development Goals (SDGs) and pledged to “leave no one behind.” However, numerous people remain invisible to national statistical systems and therefore many structural development challenges remain poorly understood. This data gap and the lack of adequate means to engage these groups in decision-making leads to their persistent exclusion and marginalisation in their countries. These conditions are an existential threat to the 2030 Agenda.

The partnership’s ambition is to contribute towards filling these knowledge gaps on marginalised groups. At the same time, we aim to give voice and agency to marginalised communities, helping to make them an active part of the political discourse, looking for adequate solutions in policy and public services. In this sense, our partnership works strategically to build capacity for community-driven data, generate dialogue with decision makers at national and local levels, and promote the use of civil society data both in national policy making and in the global monitoring and review of the SDGs.

✓ We strive to achieve greater recognition and use of civil society data as complementary source for national SDG monitoring and review (Making Voices Heard).

✓ We promote the active use of civil society data in planning of policies and services, providing a critical support to improve the lives of those who are usually ‘off the radar’ (Making Voices Count).

This is how we work: 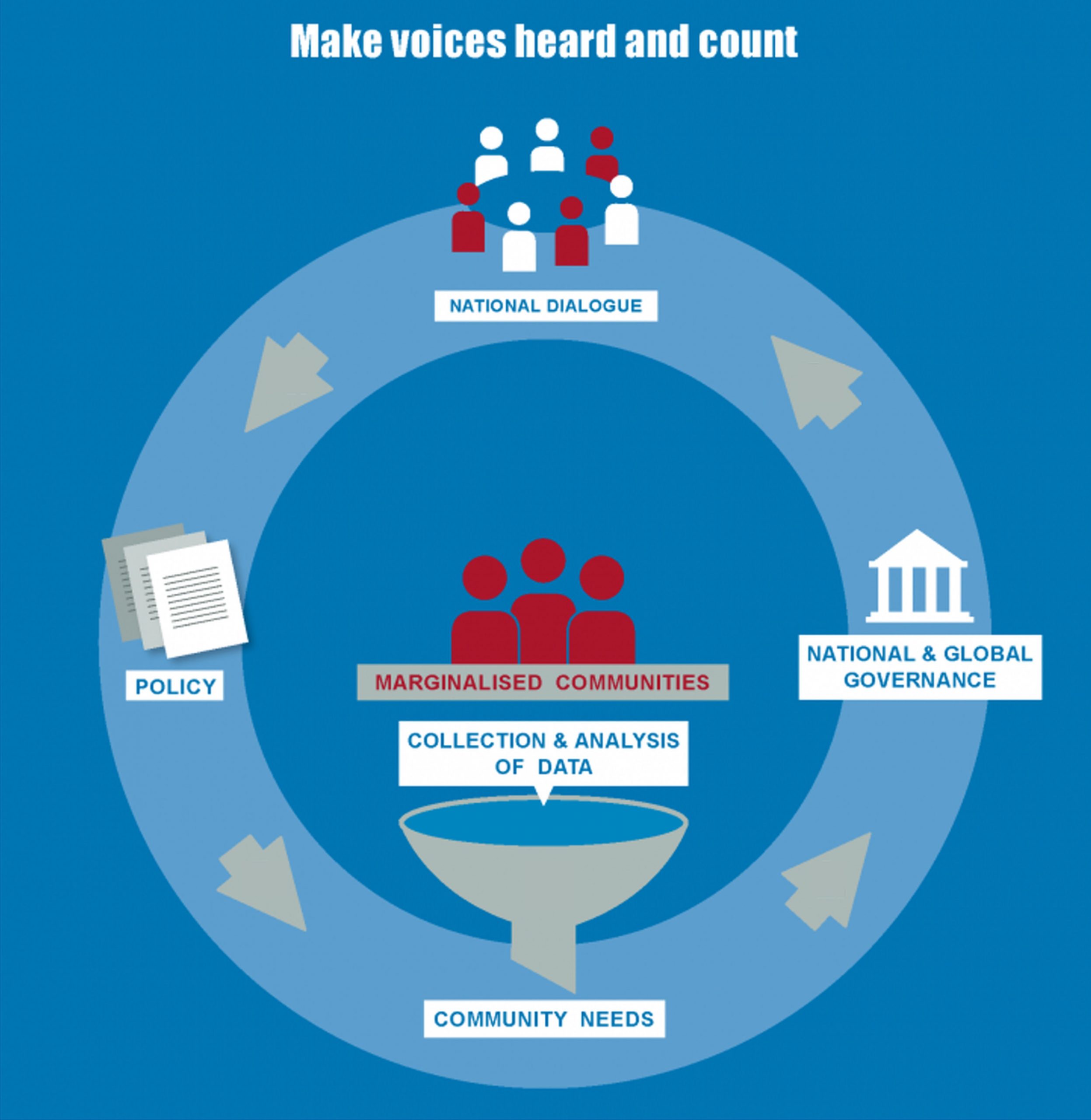 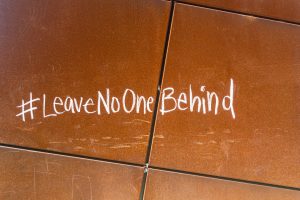 Photo by Randy Tarampi on Unsplash

Our vision for the future

Building on pilot project successes and the ongoing dialogues that have been established in the other countries, the partnership aims to scale up its activities to at least eight countries by 2022, with the goal of directly reaching up to 100.000 representatives of marginalised groups.

In this new phase from 2020-2022, the project aims to expand on different levels:

The partnership will build strategic collaborations with third parties to advance its ambition of creating a positive political environment for the increased use of civil society data:

These combined efforts are meant to set a positive signal for the ‘second half’ of SDG implementation after 2022: We want to demonstrate through our activities in various countries and at the global level that a equitable dialogue between marginalised groups and official decision makers is possible and that civil society data can contribute to a more inclusive SDG implementation that leaves no one behind! 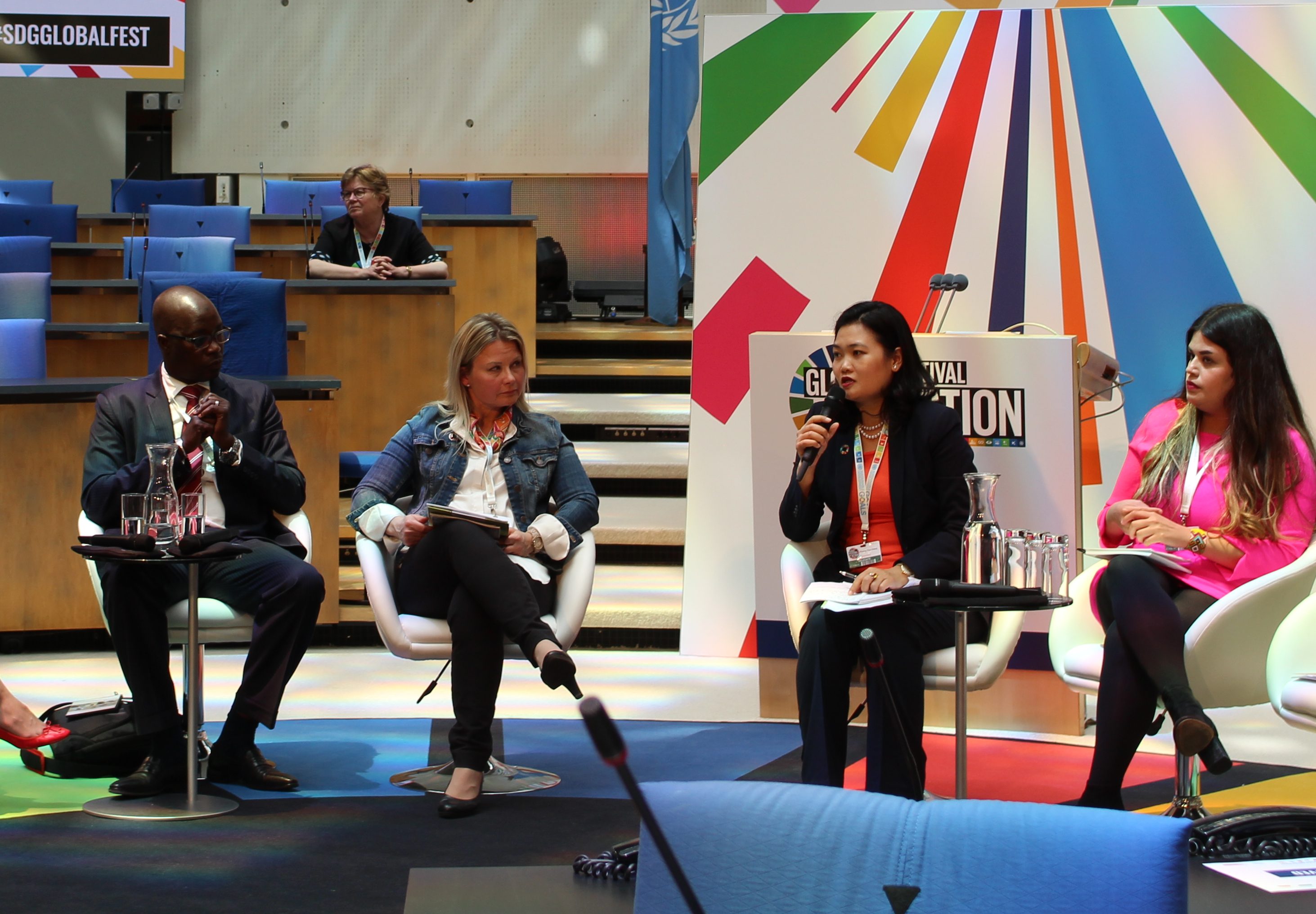