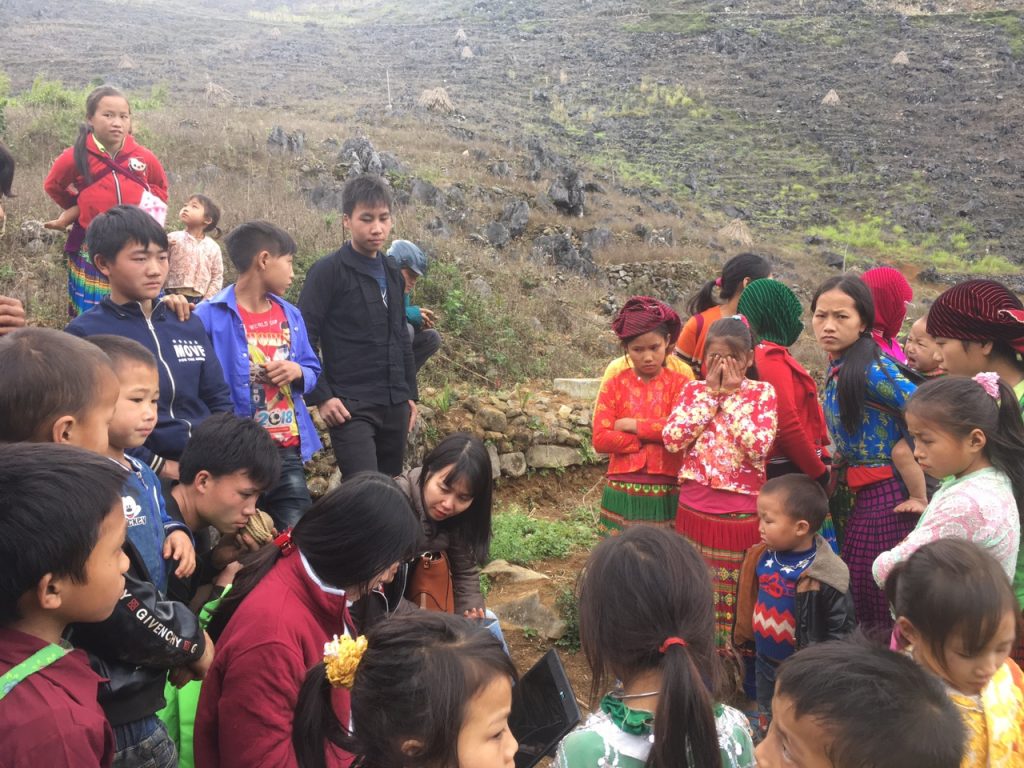 Since Viet Nam became a lower-middle-income country, CSOs have transitioned from a focus on poverty alleviation to providing a diverse range of services to meet the changing needs of their communities, especially the most marginalized ones. CSOs are also playing a more active role in development through advocacy, raising awareness, and holding the government and other stakeholders accountable.

The government’s ‘Doi Moi’ (reform) policy in 1986 marked an important milestone when Viet Nam opened its market economy to foreign investment, aiming both to reform the national economy and to reduce poverty. Since then, economic growth has remained relatively high with average annual growth rates of 6.5%. Viet Nam is recognized as a successful story of poverty reduction. It has transformed from one of the poorest countries in the world to a lower-middle-income country within a quarter of a century.

As policies changed, Viet Nam’s international relationships improved. More aid flowed to the government, and support from international NGOs and foundations rose to provide humanitarian and development support. These flows have been major factors in enabling civil society organizations to develop throughout the country, amounting to a “blooming period” from 2010-2014. CSOs now play a major role in providing services to population, especially those who are in vulnerable groups, and in contributing to development in general.

According to the Ministry of Home Affairs, active CSOs in Viet Nam number:

Moreover, an international study estimated that over 140,000 community-based organizations (CBOs) are working in the country.

Viet Nam’s 2013 Constitution legalized CSOs as an entity to contribute to the development of the country, and called for a legal framework to protect their rights. However, after a failed attempt in 2016, Viet Nam still lacks such a framework. A new barrier arose in 2017: a ruling that the Communist Party Members do not support the development of local civil society.

Anecdotal evidence tells us that many established CSOs have become inactive over the past two years, and the number of CSO registrations is declining. In addition, foreign funding continues to decline as Viet Nam’s GDP per capita is increasing, alongside strict regulations that limit CSOs’ ability to receive foreign aid.

Fortunately, the 2030 Agenda for Sustainable Development, adopted by all UN Member States in 2015, provides a shared blueprint for peace and prosperity for people. The Government of Viet Nam formalized its commitment to the SDGs through its National Action Plan for Implementation of the 2030 Agenda for Sustainable Development, adopted in May 2017.

In late 2017 and 2018, the relationship between CSOs and the government began to improve, as the government needed input from CSOs to prepare its Voluntary National Review (VNR) of SDG implementation in 2018. The process entailed many consultations and workshops between CSOs and government representatives, allowing local CSOs more space to participate in VNR development. As a result, the VNR report presented to the UN High-level Political Forum on Sustainable Development (HLPF) included many inputs and citizen-generated data provided by CSOs in Viet Nam, especially from members of the Leave No One Behind Partnership led by ActionAid Vietnam, and Action for CSO Development Alliance led by the Management and Sustainable Development Institute (MSD). After the HLPF, the government continued its efforts to engage CSOs in SDG implementation, as well as in monitoring and evaluation processes.

The growing recognition of CSOs’ contributions has led CSOs to forge partnerships and coalitions to share resources and have a stronger voice with policymakers. CSO consortia and networks have grown quickly in the last two years, especially in the areas of service provision, advocacy for children, women, and people with disabilities, as well as health, education, and environmental protection. These networks are play growing roles in assessing citizens’ needs, especially those of marginalized groups, and in providing citizens’ data and evidence to SDG monitoring and implementation.

The Leave No One Behind Partnership in Viet Nam was established in 2017, and now has 15 members including 15 active CSOs, including both Vietnamese and international NGOs. MSD is the country lead.

With these objectives, the LNOB Partnership in Viet Nam would like to play greater roles in promoting the voice of both marginalized groups in our country and a greater enabling environment for CSOs in Viet Nam’s SDG implementation process.

This article will be cross-posted at the global SDG Knowledge Hub of IISD as part of a series of publications from the Leave No One Behind partnership.