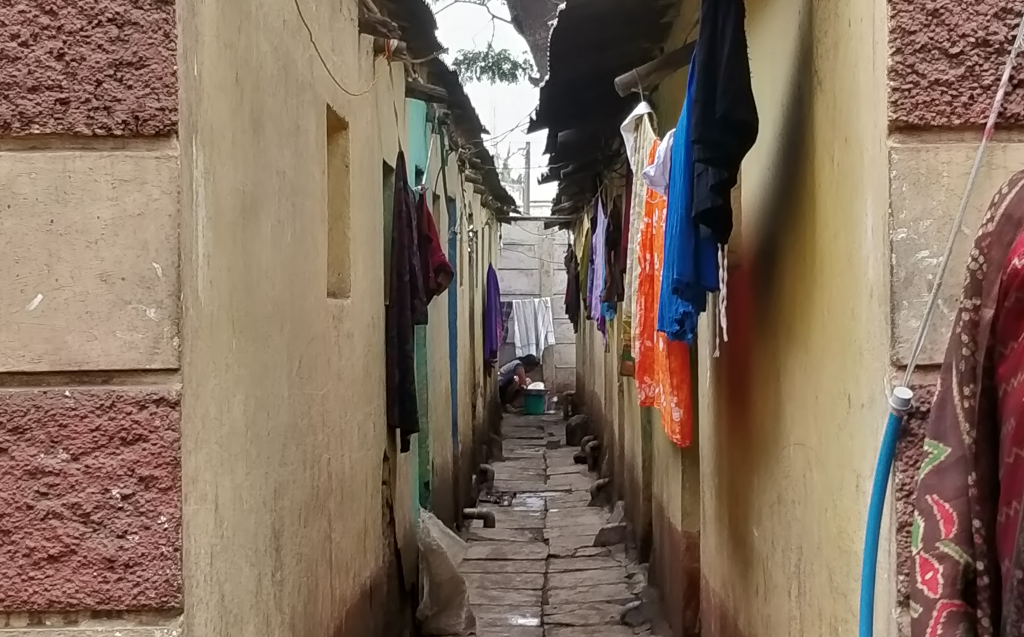 The National Network of Sex Workers (NNSW) is a collective led by sex workers in India to protect and promote the rights of those in the profession at the local, national, and international levels. Along with giving a voice to the issues of sex workers at all relevant forums, they also work to address myths, misconceptions, stigma, discrimination that marginalize sex workers and creates conditions for violence against them.

Although sex work is not a crime in India, many sex workers face threats because of associated activities that are criminalized under law, such as running or managing a brothel and soliciting in public spaces. Additionally, stigma makes sex workers vulnerable to violence and discrimination.

One sex worker in India explains, “there is no room for respect or acceptance towards our profession as sex workers. When I approach schools with sufficient income and all the required documents, my 5-year-old child still is denied admission. Although there is no legal requirement to provide the father’s name or documents, one school used it as an excuse to deny my child’s right to education. And when a pregnant sex worker needs to have her delivery, the hospital gives her the lowest priority, even in an emergency.”

Members of the sex worker community also face new vulnerabilities caused by the COVID-19 pandemic and alienation from the government’s responses. To protect the rights of those in stigmatized professions, we need data and evidence. Community members are in the best position to reach out to each other and create a record of our experiences and development status.

In 2019, the Wada Na Todo Abhiyan (WNTA) campaign, which  promotes government accountability to end poverty and social exclusion, invited the NNSW  to participate in the 100 Hotspots Study on socially excluded and vulnerable communities as seen through the SDGs. Seizing the opportunity to track development issues in our community, we gathered community data for 100 households between Maharashtra and Telangana states. It was an important exercise for the network to engage with other campaigns and also build data on the sex worker community.

WNTA trained me on research methodology and collecting data. Initially, it was very challenging, as members of the community hesitated to participate, in order to keep their identities confidential. Being a sex worker myself, I was able to convince them by explaining that this research will be useful for strengthening the rights of sex workers. It would have been very difficult for a non-community member to engage sex workers to obtain the right information.

I surveyed 50 households from my community. I learned several lessons:

Documenting Those Left Behind

The community research process introduced me to the SDGs and their focus on vulnerable communities under the “leave no one behind” principle.

Sex workers face the threats of police brutality, violence from clients, and ostracization from community and even their families. The larger society too has a negative and biased opinion of sex workers, which furthers the hardships, violence and challenges in accessing services or justice.

To protect the rights of those in stigmatized professions, we need data and evidence to articulate our status. Such data and information can only be gathered through members of the community, because none other than us know the kind of challenges we face.

This report is one of the first ones where we engaged with larger civil society networks and also built up basic documentation of our context. This work enables us to raise our concerns with the state and have a voice in global and international forums.

This guest article is authored by a member of the National Network of Sex Workers in India. It will be cross-posted at the global SDG Knowledge Hub of IISD as part of a series of publications from the Leave No One Behind partnership.